In Russian culture the family has always played a very important role. Not by chance in the language the word family - СЕМЬЯ consist of the words 'семь' and 'Я' (seven I).
Of course, this is not the real origin of the word, but we like it very much :)
So family is the basis of society.
For a long time, 4 generations of the family lived in one house - children, parents, grandparents, great-grandparents. 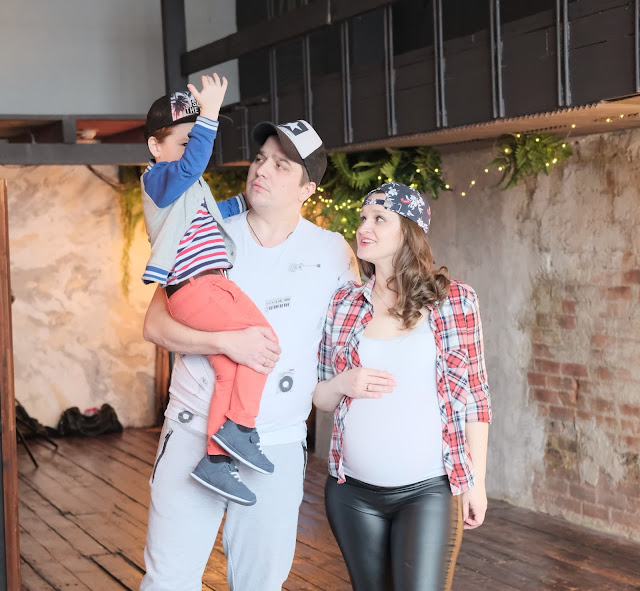 It is from the family that begins the personality.
Interestingly, all the most favorite holidays for Russians are family holidays. This is Christmas, Maslenitsa, Easter, and, of course, New Year.
A friend for Russians is part of a family.

In 2008, a new holiday appeared in the Russian calendar - July 8.
Since the 16th century, this day is considered the day of two Orthodox saints Peter and Fevronia, who patronize family and marriage.
This holiday began in the city of Murom (in the Vladimir region), where, according to legend, Prince Peter and his wife Fevronia lived.


Story of Peter and Fevronia

Young Peter several years before becoming Prince of Murom fell ill with a serious illness (leprosy). No one could cure him. But one young girl from a simple family named Fevronia said that she would cure a sick person, if only he married her. Peter, of course, promised to marry a commoner (which was nonsense for those times!).
Fevronia almost cured the sick Peter, but left one sore. Peter forgot his promise until the disease spread again and he was again forced to ask for help from Fevronia.
The second time, the girl had completely recovered from the young man and they got married. 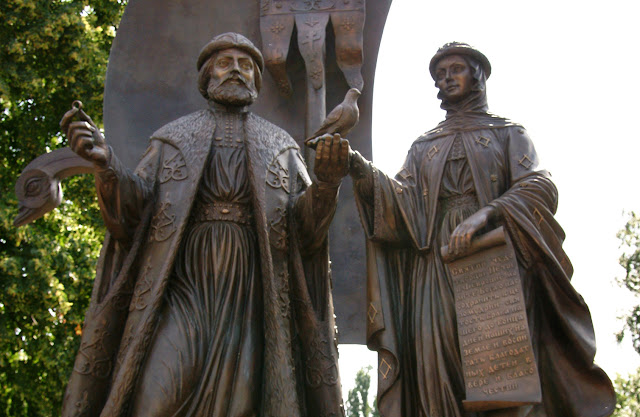 Their marriage was unusual for everyone. Boyars (close to the prince) could not tolerate that the wife of a prince was from a simple family (commoner, as they called her). Boyars asked Prince Peter to leave his wife. But he refused. Then the boyars ousted the prince and his wife from Murom.
After some time, riots broke out in the city, people were starving. The boyars realized their mistake and asked Prince Peter to return to the city with his wife.
Upon the return of the spouses in the city ended in misfortune. Fevronia and her husband helped everyone, supported and gave love to everyone.
Peter loved his wife very much, and Fevronia loved and supported her husband-prince. Their union was perfect.
Perhaps that is why on the day of their death - July 8 (or old style on June 25) - the day of family, love and loyalty is celebrated.

This holiday is new, not state, and therefore not a day off. But he already has little traditions ↙
In modern Russia, the family continues to play an important role in the life of every person. And on July 8, in some way resembles a popular non-Russian holiday, the Day of All Lovers (or Valentine's Day).