The city of St. Petersburg was founded by Peter I in 1703. City Day is celebrated on May 27. From 1712 to 1918 the city was the capital of the Russian Empire. It was in St. Petersburg that the first museum (Kunstkamera) and the first university (Academic University) were opened. The city is now called the cultural capital of Russia.
Post a Comment
Read more 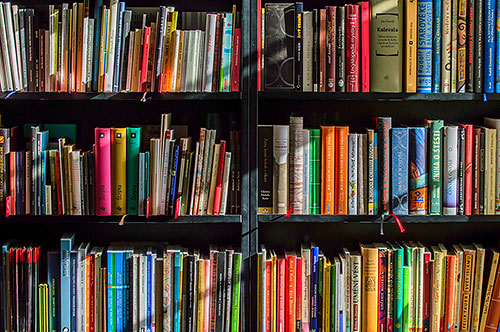 Letters and sounds in Russian language 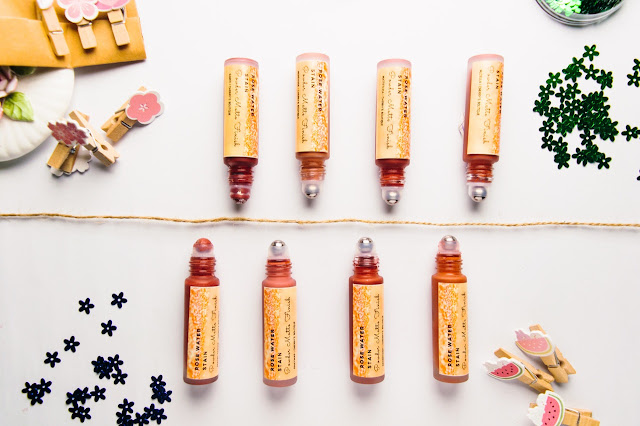 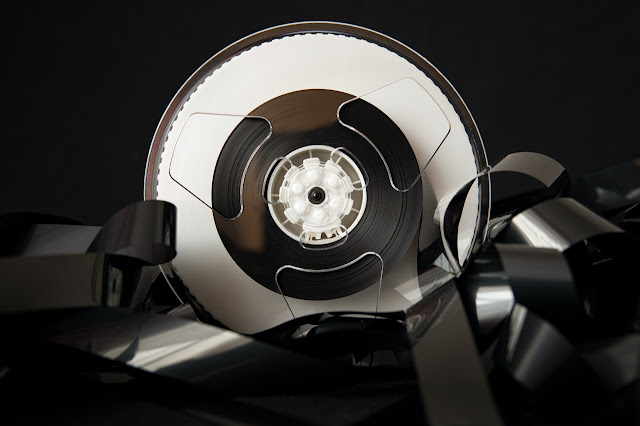 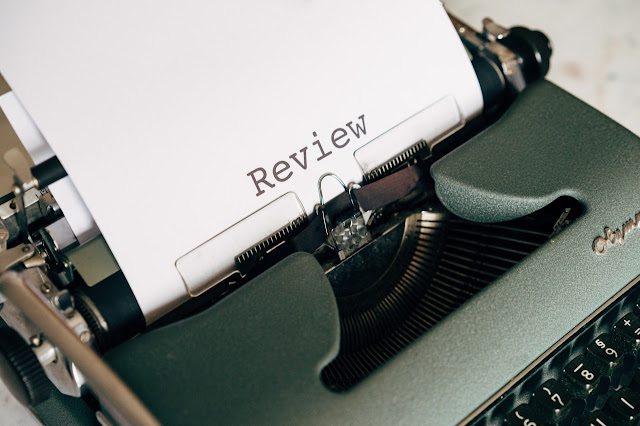 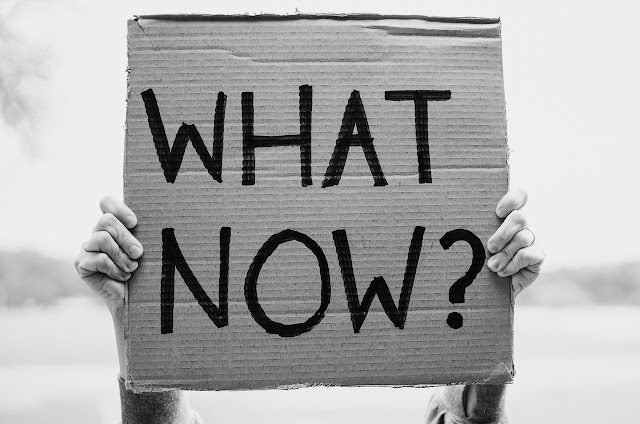 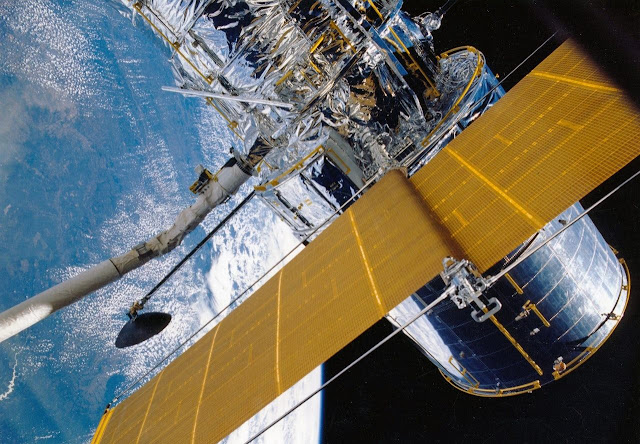 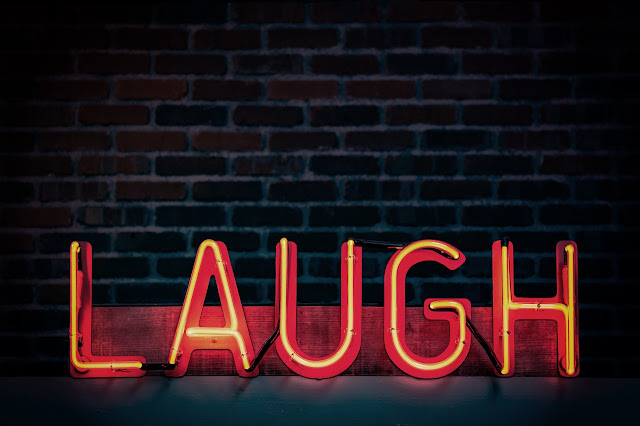 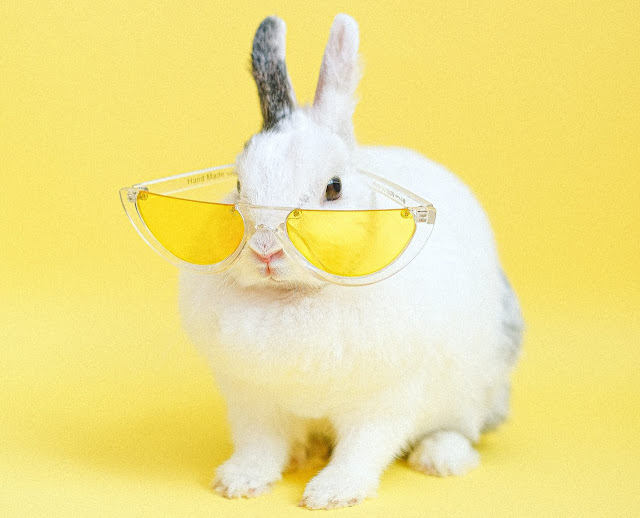 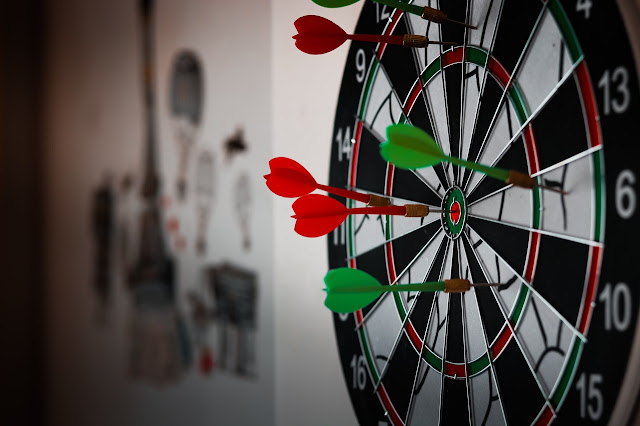 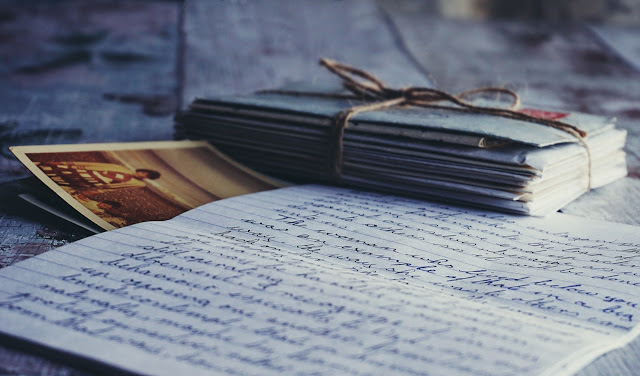 Write to a friend