Somehow the greatest winter holiday in Russia is New Year.
What do you know about this holiday? This is the beginning of the year, on the night of January 1, it is everyone make wishes...
In this article we will tell you a lot of interesting facts about the holiday. 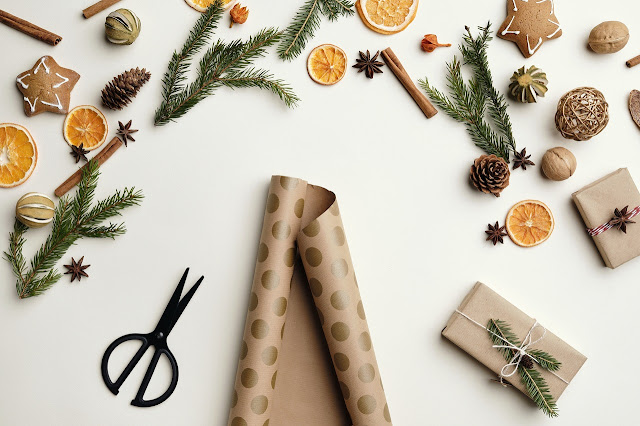 New year in the world