January 27 - the day of lifting the siege of Leningrad

For several centuries, Russia had a lot... good and very bad moments. But there were periods that are difficult to forget and which need to be remembered, talked about.
This, for example, January 27, 1944 is the day of lifting the blockade of the city of Leningrad. 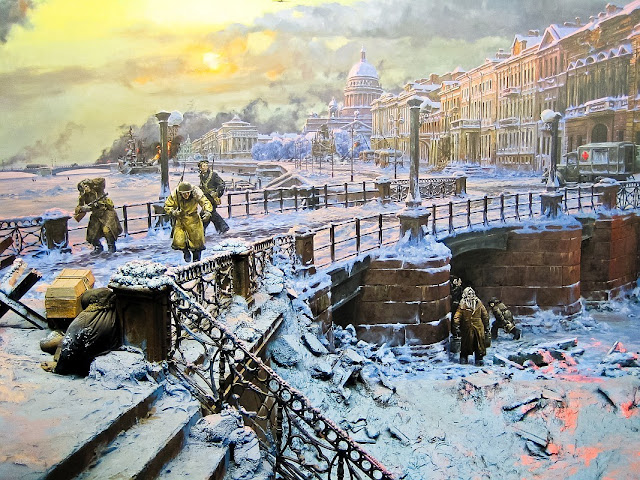 Before the blockade, enemy troops slowly surrounded the city. Some people managed to evacuate before a complete blockade. But it was very few people, since everyone believed in the quick victory of the USSR.
There was no evacuation plan either. From June 29 to August 27, 1941, only about 480 thousand people were taken out, but 170 thousand then had to return to Leningrad again.
3 million 200 thousand people lived in Leningrad before the war.

On September 8, enemy troops surrounded the city completely from the ground. The distance between the city center and the troops was only 15 km.
No one thought that the blockade would last so long. Residents of the city hoped for salvation. Soviet troops wanted to capture the enemy. Hitler was sure that the city would surrender (raise a white flag). 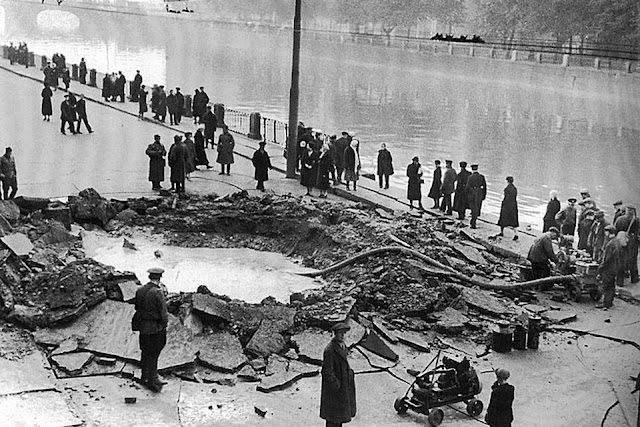 “Transport in the city did not work. There were no lighting on the streets, water, electricity and steam heating were not supplied to the houses, the sewage system did not work. ”
Bukuev Vladimir Ivanovich

Already in the early days of the blockade, it became clear that there would be enough products for only two to three months.
Residents of the city in August already began to stock up on groceries, anticipating hunger. Queues lined up at stores. But few managed to stock up: everything was eaten very quickly in the fall and winter. 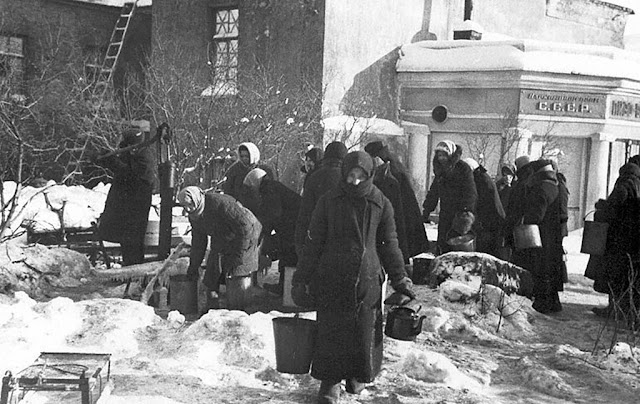 In winter, food was transported across the ice of Lake Ladoga (‘Road of Life’). The ice road functioned until April 1942 under the shelling and bombing of the enemy.

For 872 days, the huge city of Leningrad was able to fight almost completely surrounded, continue the work of its factories, factories, enterprises, save the possibility of people living.
From starvation and shelling killed more than 641 thousand inhabitants (according to official figures), or at least one million people (according to other sources)