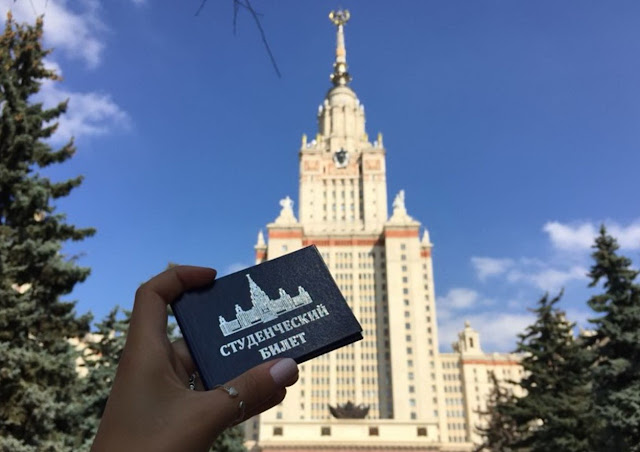 If you ask a Russian person which university is the oldest in Russia, then many will answer - Moscow State University named after M.V. Lomonosov. But this is not true!
The first higher educational institution in Russia appeared in 1687. This is the Slavic-Greek-Latin Academy in Moscow (Nikolskaya street, near Red Square). Many famous people of Russia studied at the academy. The most famous is Mikhail Lomonosov. The academy no longer exists.
In 1724, St. Petersburg State University was opened in St. Petersburg. But very quickly the university was closed, as there were no students. In 1755 the university was opened in Moscow. Moscow University worked constantly. The University had 3 faculties - philosophy, law and medicine - and foreign teachers and young Russian scientists worked. At first, students listened to lectures in Latin (until 1767).
In the church calendar, January 25 is the day of the holy Martyr Tatiana.
And it often happens that this is the end of the session, so the students pray to Saint Tatiana for help in their studies. 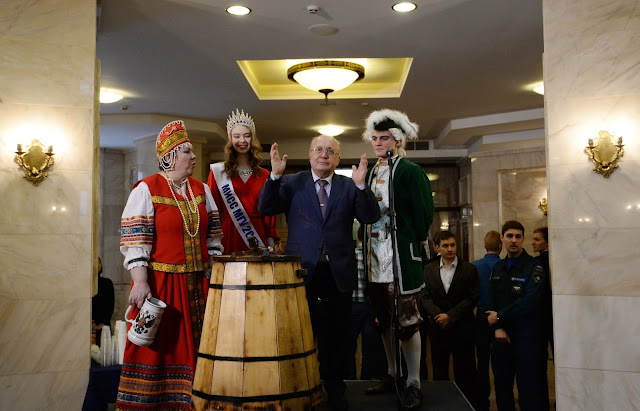 Today, each university has its own traditions for Student's Day.
For example, on January 25, Moscow State University also celebrates the university's birthday, so every year the rector treats students with mead.
In addition to mead, there are other traditions - at the Belgorod Technical University, Tatiana's ball is held in the pre-revolutionary style, a city exhibition of Tatiana's drawings is held in Volgograd, and in Vladivostok new data are entered into the Big Book of Student Records.
Pictures from yandex.ru.
Email Post
Labels: holiday interesting facts Russian holiday traditions in Russia