"Go!" - a famous phrase that the first cosmonaut Yuri Gagarin said.
Yuri Gagarin is an ordinary Soviet citizen, a military pilot by profession, but became a world celebrity because of the space flight on April 12, 1961. 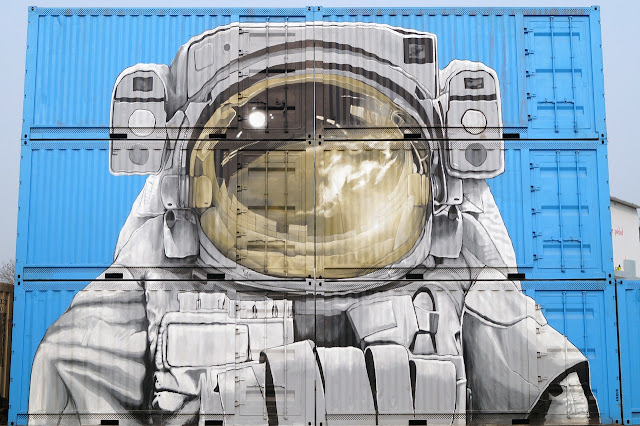 April 12, 1961. The Vostok spacecraft first flew around the Earth in 108 minutes. In the spaceship was Yuri Gagarin.

In honor of the first manned flight around the Earth in April 1962, Cosmonautics Day officially appeared by decree of the Presidium of the Supreme Soviet of the USSR.
By the way, this was the idea of ​​the second USSR pilot-cosmonaut German Titov.

Date April 12th was not only Cosmonautics Day.
In 1969, the International Aviation Federation chose April 12th as World Aviation and Space Day.
And in 2011 this day also became the International Day of Human Space Flight on the initiative of the UN General Assembly. The resolution, which officially confirms this fact, was signed by more than sixty (60) states.

Interesting facts about the first flight into space

But Yuri Gagarin was not the first in space. For example, in August 1960, two dogs visited the space - Belka and Strelka, who successfully returned home.

After the flight of Gagarin, almost all Soviet boys dreamed of becoming astronauts, this was one of the most romantic professions. 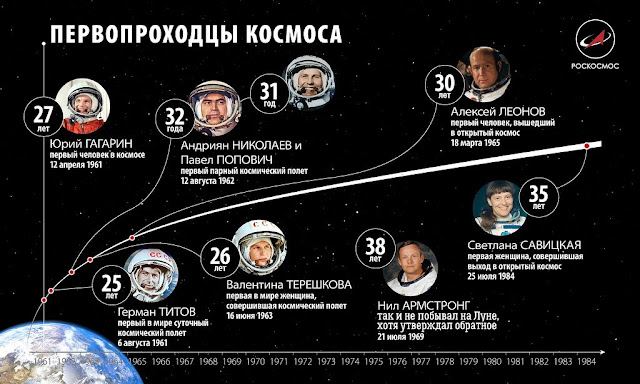