The Constitution is the main document of the country with written laws that have the highest legal force. This is a document that illustrates the political, legal and economic system of the country .
December 12 is a state holiday of Russia - Constitution Day of the Russian Federation. 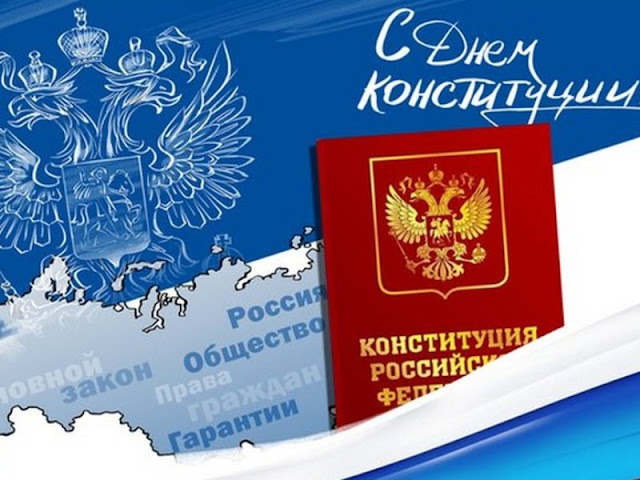 For long time December 12 was a day off.
But on December 24, 2004, the State Duma adopted a law abolishing the weekend on this holiday.

The constitution has been amended since 1993. This can only be done by the President of Russia, the State Duma, the Federation Council and the Government of the Russian Federation.

The first constitution in Russia appeared in 1918. It was the constitution of the RSFSR and it proved the victory of socialism in the territory of the Soviet Union.
But before that there were ideas for creating a constitution.
So, in 1730 (the empress Anna Ioannovna) there was an attempt to create a constitution, but this was a difficult period in the history of Russia.
Further, under Alexander I, projects were created, but the Decembrist uprising and the new emperor Nicholas I changed the course of history.
In 1905-1906, the Basic State Laws were already adopted, which became the basis for the first Russian constitution.

The Constitution of modern Russia was created under the leadership of S.S. Alekseeva, A.A. Sobchak and S.M. Shahrai.
The first copy of the constitution is now stored in the library of the President of Russia in the Kremlin. 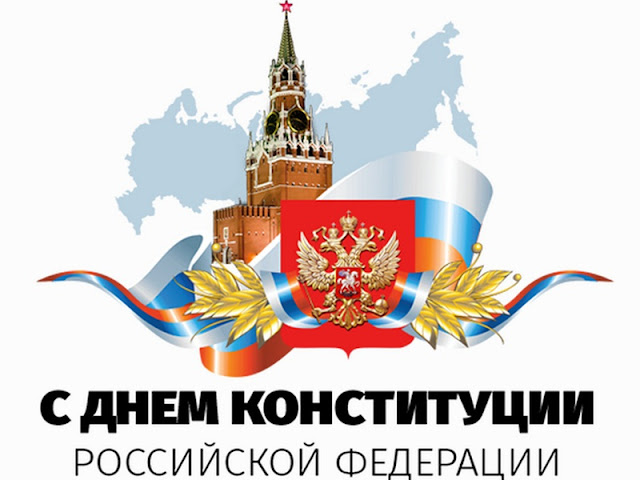