Day of Memory and Sorrow (June 22)

June 22 is a memorable date for many families in Russia and in many other countries.
Day of Memory and Sorrow. The day when the Great Patriotic War (WWII) began.

On this day in 1941, at 4 am, without declaring war, enemy attacked the Soviet Union. The beginning of Great Patriotic War did not just happen on Sunday. It was the holy day of All Saints. 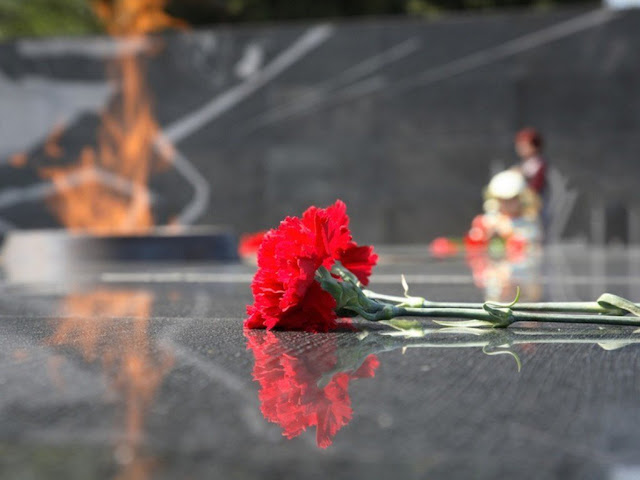 June 22, 1941 The Red Army was attacked along the entire border. Riga, Vilnius, Grodno, Brest, Bobruisk, Kiev, Sevastopol and many other cities, railway stations, airfields, and navy bases of the USSR were bombed. The Great Patriotic War began.

As conceived by the fascists, the war was supposed to end in 6-8 weeks.
Plan "Barbarossa" - a sudden attack on all borders, the capture of Moscow, Leningrad and the major centers of the country. 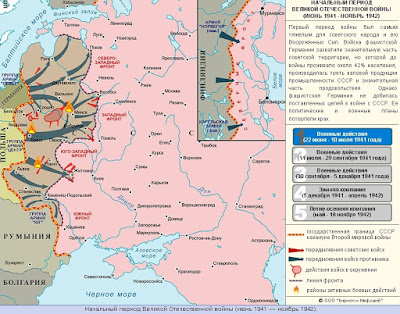 But the war lasted 1418 days. Moscow and Leningrad failed to capture. Many people died far away from home.

On June 22, people who saw the war with their own eyes, who heard about the horrors of war, who do not want a repetition of those days, recall this terrible historical period.
June 22 is not a holiday, but it is a day of memory. The main goal is to honor the dead and not repeat what happened.

The Day of Memory and Sorrow was approved on June 8, 1996 by the President of Russia Boris Yeltsin.
By tradition on this day

This day will remain forever in the memory of people in the history of the world. After all, he turned the lives of millions of people.
On this day, we must promise never to forget all the horrors of war and time after the war. We must promise not to repeat the terrible mistakes of our ancestors. We must appreciate every minute of peaceful life.