One of the youngest public holidays. But the events that we recall on this day happened a very long time ago. 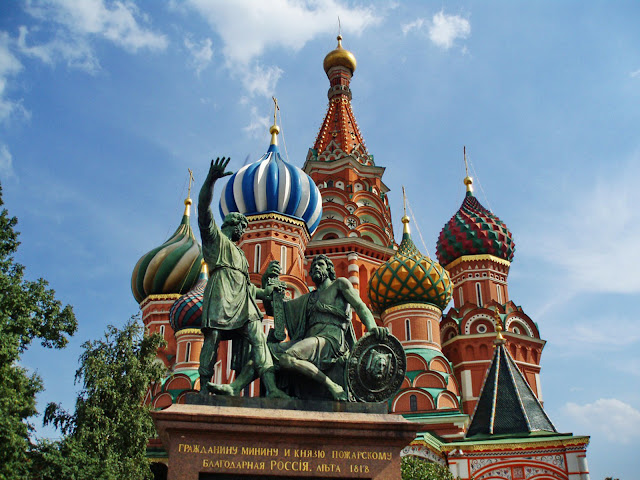 On November 4, 2005, at the initiative of the State Duma, the first festive events took place after a long break. The holiday was called "Day of National Unity." It recalls the historical events that took place at the beginning of the XVII century.


History of the holiday

After the death of tsar Ivan IV the Terrible, his son Fyodor I Ivanovich entered the Russian throne. Tsar Fedor I had no heirs. During his reign, Boris Godunov gained influence (one of the guardsmen of Ivan IV and the father of the wife of Fedor I).

After the death of Fyodor I Ivanovich, Boris Godunov became the Russian Tsar (from 1598 to 1605).
During this period, a great famine began on Russian territory - heavy rains in summer and autumn, early cold winters and crop failures for more than two years. The people were dissatisfied with life and their new tsar. And when the impostor False Dmitry I appeared.

This period in Russian history is called - Time of Troubles. Polish and Lithuanian kings claimed the throne.

And then in Nizhny Novgorod the people gathered under the leadership of Kuzma Minin and Prince Dmitry Pozharsky. The militia managed to end the Polish-Lithuanian intervention in Moscow.

After the liberation of Moscow at the Zemsky Sobor (a version of parliament), a new Russian Tsar was chosen - Mikhail Fedorovich Romanov (the first king from the Romanov dynasty, who ruled for more than 300 years).

On Red Square there is a monument to Minin and Pozharsky. In Nizhny Novgorod in 2005, they also erected the same monument. 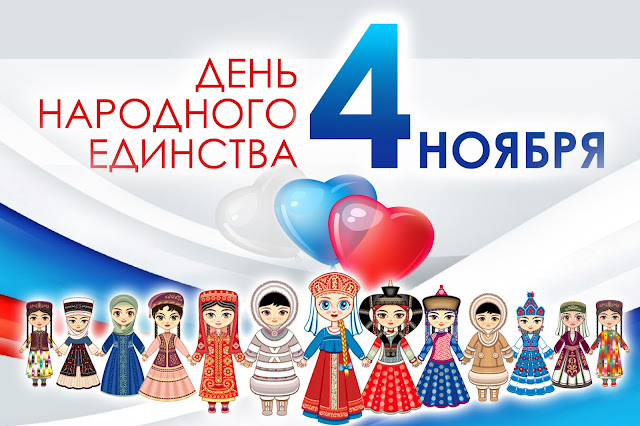 November 4 is an official public holiday, and therefore it is a day off.
Many cities hold concerts, charity events, festivals, processions and holiday rallies.

The holiday is new, there are no traditions of celebration. But many people enjoy walking around the city that day, relaxing and having fun.